Independent media is the only chance at saving this country. 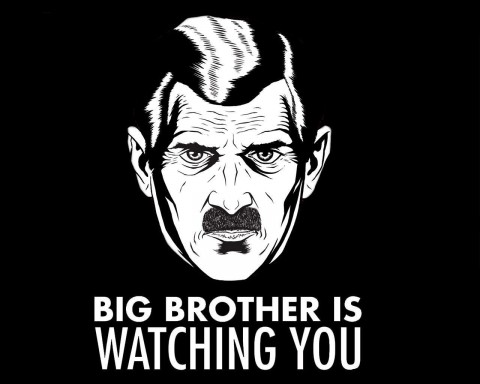 The control freaks that run our government always seem to want to “regulate” things that they do not like.  And so it should be no surprise that there is a renewed push to regulate independent news websites.

Sites like the Drudge Report, Infowars.com and The Economic Collapse Blog have been a thorn in the side of the establishment for years.  You see, the truth is that approximately 90 percent of all news and entertainment in this country is controlled by just six giant media corporations.

That is why the news seems to be so similar no matter where you turn.  But in recent years the alternative media has exploded in popularity.  People are hungry for the truth, and an increasing number of Americans are waking up to the fact that they are not getting the truth from the corporate-controlled media.  But as the alternative media has grown, it was only going to be a matter of time before the establishment started cracking down on it.

At the moment it is just the FEC and the FCC, but surely this is just the beginning.  Our “Big Brother” government ultimately wants to control every area of our lives – and this especially applies to our ability to communicate freely with one another.