Scotland Yard have closed their investigation into an ex-SAS sniper’s claim that British special forces killed Princess Diana. Detectives launched the probe after “Soldier N” alleged his old regiment was ordered to kill the royal. 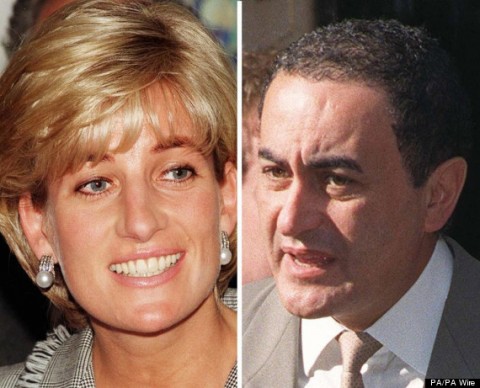 Real Real World
Please stop reporting on this rubbish. She died because she dispensed with British police protection, was seated in a car with no seat belt, the driver was drunk and driving too fast and he crashed because of his speed. There was no need to speed off against the photographers, once they taken a few snaps they would have backed off, after all she'd been inviting them to photograph her a few days before!
dailymail.co.uk

doc martin
These allegations are not choking, Princess Diana was murdered by the UK establishment with the help of the French. Tony Blair was the conduit bewteen the Queen and David Spedding, head of MI6, who ordered, Richard Dearlove, Sherad Cowper-Coles and Richard Spearman, to come up with a plot to kill Diana, Princess of Wales.
youtube.com