Katrina: A Man- Made Disaster

Hurricane Katrina (and Hurricane Rita) is the work of evil governments, psychopathic deities and all the usual suspects. No doubt when San Francisco is hit by a huge earthquake, they'll insist that it was totally unexpected, and really the work of their preferred evil. 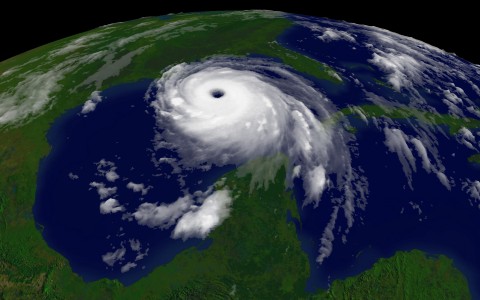 Michael Shore
Today, Tesla's SCALAR technology is being used by the U.S.A., Russia, Japan and possibly others to create Weather Weapons of Mass Destruction.
rense.com

Michael Grunwald
Bad weather and worse engineering were just the immediate causes of the tragedy, like the assassination of the archduke that launched World War I, but not the underlying causes. Katrina was really a calamity of priorities, and those priorities don't seem to have changed. Beneath the structural failure was an environmental crime, a decades-long assault on the Louisiana coast.
time.com