In secret congressional testimony, senior CIA officials admitted that the spy agency turned a blind eye to evidence of cocaine trafficking by U.S.-backed Nicaraguan contra rebels in the 1980s and generally did not treat drug smuggling through Central America as a high priority during the Reagan administration. 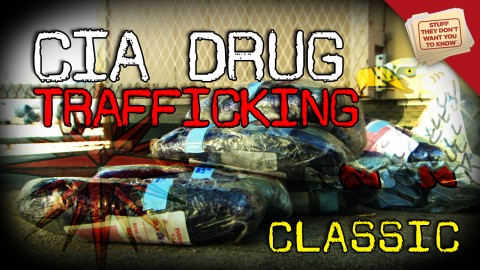 Craig Delaval
The CIA's suspect past made the sensational articles an easy sell. Talk radio switchboards lit up, as did African-American leaders like U.S. Rep. Maxine Waters, D-Los Angeles, who pointed to Webb's articles as proof of a mastermind plot to destroy inner-city black America.
pbs.org

Robert Parry
Now, with the Democrats on the House Intelligence Committees joining with their Republican counterparts, the official verdict on the sordid contra-drug history has been delivered – a near full acquittal of the Reagan administration and the CIA. The verdict is justified as long as no one reads what’s in the government's own reports.
consortiumnews.com