A new version of a lengthy list of deaths associated with Bill Clinton began circulating on the Internet in August 1998. According to it, there have been close to fifty suspicious deaths of colleagues, advisors and citizens who were about to testify against the Clintons, with the unstated implication that Bill Clinton or his henchmen were behind each untimely. "Body count" lists are not a new phenomenon. Lists documenting all the allegedly "suspicious" deaths of persons connected with the assassination of John F. Kennedy have been circulating for decades. 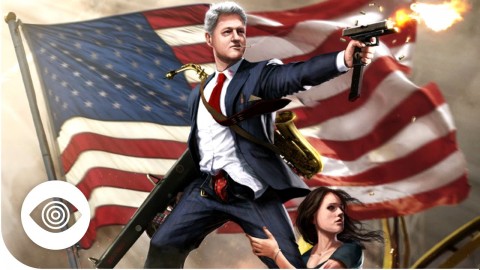 According to a May 5, 2000 article in the Arkansas Times, the "Body Count" list originated on an Internet site in 1994 run by an Indianapolis lawyer named Linda Thompson of the American Justice Federation.  It has been circulating ever since.  The list came up in sworn testimony that White House employee Linda Tripp gave to Judicial Watch chairman Larry Klayman in December, 1998.

All of these people have been connected with the Clintons in some form or another.