Each year, Armenian Americans remember the massacres of hundreds of thousands of men, women and children in the aftermath of World War I. And each year, Congress becomes embroiled in a bitter debate between Armenia and Turkey over whether to label the episode as genocide. The dispute has set off a lobbying frenzy this year in the House Foreign Affairs Committee. 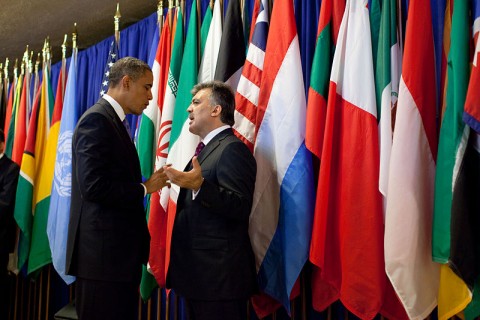 Roger W. Smith
The evidence of intent is backed also by the outcome of the actions against the Armenians: it is inconceivable that over a million persons could have died due to even a badly flawed effort at resettlement.
anca.org

DAN EGGEN
The Armenian government, which previously enlisted BKSH & Associates and Burson-Marsteller, does not currently have a U.S. representative on file, according to Justice Department records of foreign lobbyists.
washingtonpost.com