The Goal Is Power: The Global Warming Conspiracy

During the last forty years the Arab- American carbon barons; Western multibillionaires, Russian and Middle East petro tyrants and extreme Islamists have lived high on oil profits. They invest massively in propaganda to delay political action and mislead the public. 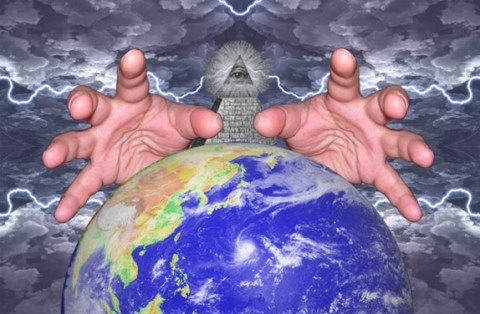 Charles Kadlec
I remember that in the 1970s, “scientists” had used computer models to “prove” that the increase in industrial activity was about to trigger another ice age.  The villains and solutions were the same as with global warming:  Economic growth, rising living standards, capitalism and increased economic activity were going to destroy the planet.  Then, as now, reduction in the use of fossil fuels, de facto restrictions on the use of automobiles, higher taxes and forced reductions in living standards were the recommended policy responses.
forbes.com

Duncan Black
All of that climate alarmism hasn't done too much to change the laws in this country. There is no national carbon tax or cap-and-trade system, and there has been no radical change in our transportation and land use policies.
usatoday.com